Key won't come out, When Locked Or Unlocked 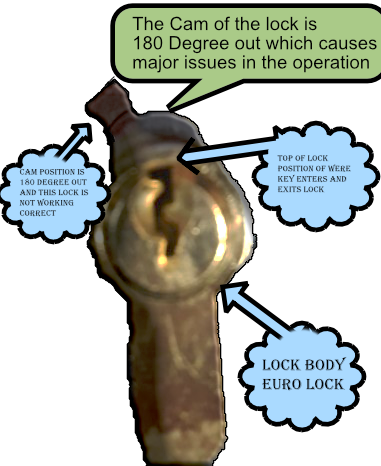 There could be several reasons and explanations as to why the key won't come Out. As UPVC doors are the most common doors today, we usually see this problemin which the key won't come out on PVC doors and Euro Lock Cylinders. Where the key is entered into and out of the lock is known as its Neutral position. This is where the lock Sheer line is at its place to be able to turn. If the wrong key is used but has the same profile to be entered into, the lock won't give the lock its correct Sheer Line to be able to turn.

Most Cylinder locks have 5 or 6 pins on the sheer line, which need to be lined up correctly, which is why the correct key is only able to turn the lock.

Here are 3 Reasons which are most common we see in which keys that will not come out.

. Key not coming out just in General

. Key Not coming out when Locked

.Key Not coming out when Unlocked

key is just not coming out in General

This can mean several things, including

Not in the correct position to be taken out Yes that’s correct the top of the key needs to be normally closest to 12. o'clock to be retracted normally and people often with out realizing have the top of the key closest to 6. o'clock. Which is not the lock's neutral position. Our locksmiths in Cardiff have been called upon numerous times, which has been the cause.

Most Dimple locks have they’re Neutral position at 3. o'clock which is where the key gets placed in and out. If you are unfamiliar with Dimple locks, this is the correct position normally. Their keys are thicker and Square; people see them as being a bit more heavy-duty locks and keys.

If all the above is correct is would be a good idea to pull the key's head a bit harder out but keep in line with the lock's neutral position. Otherwise, there is no chance of the key coming out. If the key comes out, we advise spraying some lubricant into the lock and seeing if it removes the dirt if that’s what the problem is. If none of the above helps it would be a good time to call a locksmith out or even an Emergency locksmith if it's at an unreasonable time or day.

We also deal with all Auto Locksmiths' needs for when the key is stuck.

Key Not Coming out When Locked

If the key won't go back to its neutral position to retract the key, then there is a problem that only a locksmith can ideally sort out. There could be two possibilities for this one being the lock cam is out of synchronization or the other being that the lock mechanism is broken and need to be looked at by a specialist and if need be changed. We would also further ask you, the client, to have the door open and try to lock it in that position. This outlines any alignment issues so we can identify some issues to what it could possibly be over the phone giving good cost estimates.

If, for instance, it turns out to be the lock barrel is at fault. This usually means one of two things has happened but not always. Either two keys have entered the lock cylinder at the same time and knocked the synchronization out of situ. Or Recently had badly cut keys cut being slight to short and have also put the lockout of synchronization. The cam has turned out to be 180 Degrees out. We can put the lock back in normal order, but often, it is more cost-effective to have a lock change. Some people are under the impression that the mechanism is broken but this we find is not usually the case.

Key Not Coming Out, When Unlocked

We cover Cardiff as an Emergency Locksmith Service. We can either get the key out and then, as a last resort, we are fully stocked on all PVC Euro lock with special sizes in case we need to change and replace the lock. Our locksmiths can fit you a new door barrel there and then and even cut additional keys if needed. The Locks we fit from James Cardiff Locksmith have no special identity, so when keys need to be cut, a normal key-cutting specialist can do this, and there is no need if not decide to use our locksmith services furthermore, as we are happy to all of our customers in Cardiff to have the freedom of choice and not to be obliged to come back to our selves.

If you find you cannot get your key out of your car as it is stuck in the lock, we have Auto Locksmiths on Standby around the clock to help with this.

Please Check Out All Of our Services Here 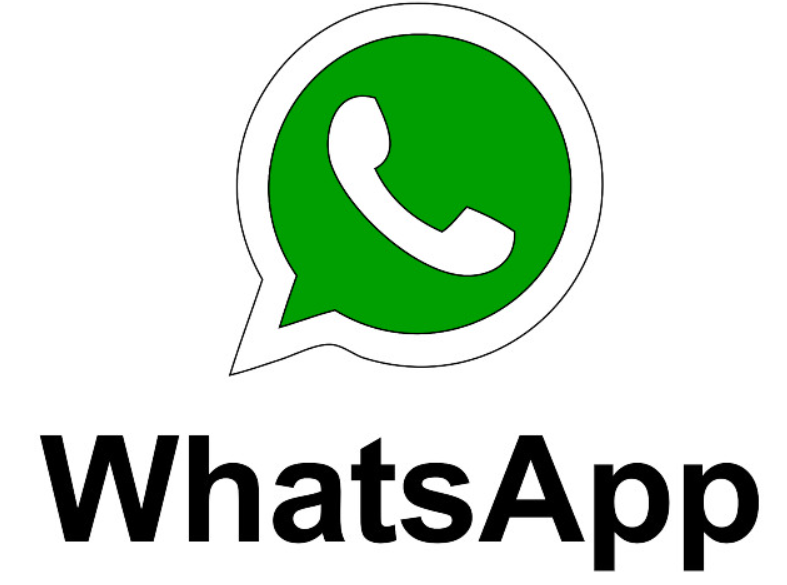