Ford Locksmith Cardiff
James Cardiff Locksmith has had a range of experience dealing with Ford vehicles in the event of :-

The difference in ford vehicles

As the years go on locks get to develop and improve. Ford vehicles started off with just wafer locks and side cut keys and neither of these keys had any immobilizer security devices. As of between 1999-2000, the locks changed from poor old-style locks to a new type which was called the Tibbe key and lock system these types of locking systems had immobilizer devices fitted to the vehicle. Tibbe locks are still on Ford Transit vans still as of today. In 2006 the locking device on many

There are 3 types of Ford keys 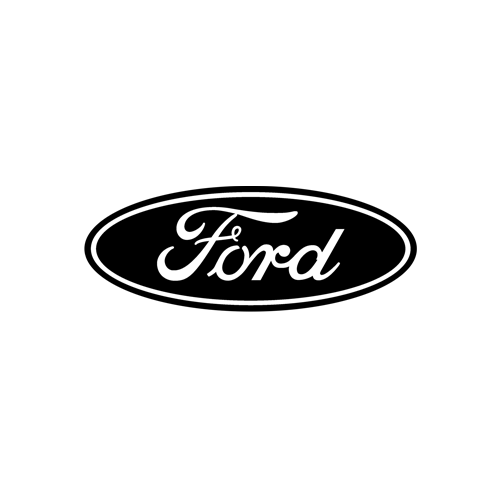 James Locksmiths deal with all 3 types the one which is always renowned for breaking is the Tibbee cut key. We can help if you have lost your car keys and this includes your Ford car key if you need replacement from our Auto Locksmith Service.

Throughout the entire time of the Ford manufacturers for Cars, Vans, and other vehicles, the most popular key has always been the Tibbe key. Between early 2000 and 2013 this has been on the Ford Transit and most ford Cars between 1999 and 2007. As Ford is a major Car company in the UK James Cardiff Locksmith constantly sees this key failing and breaking. A common problem is that after years of use keys wear, as well as locks and moving parts, have a lot of wear on each other.

After the early development of Ford Vehicles and the next generation of models came with it a new lock and key type. Often Called a laser type or laser cut key our locksmith reference as a HU101. These keys are not cut with specialist lasers but rather cutting machines that are used as engravers. The HU101 key is cut to code and always have their individual code from vehicle to vehicle so never is one code the same as another Ford Car or vehicle. They have 10 individual wafers in the lock which makes their security high and this reflects 10 cuts being cut on the key as 10 cuts with 5 different heights an example of a lock we picked and decode recently is 3453321232.