Lost your BMW keys, not a problem call us on 07967725135 we will do our best to fit you in and get you moving once again, broken you can key we can offer to fix the key so not always is a new one necessary. Code a key back in, we try to have the most up to date machinery to get all vehicles working once more. When not given good signals and also software problems occur. 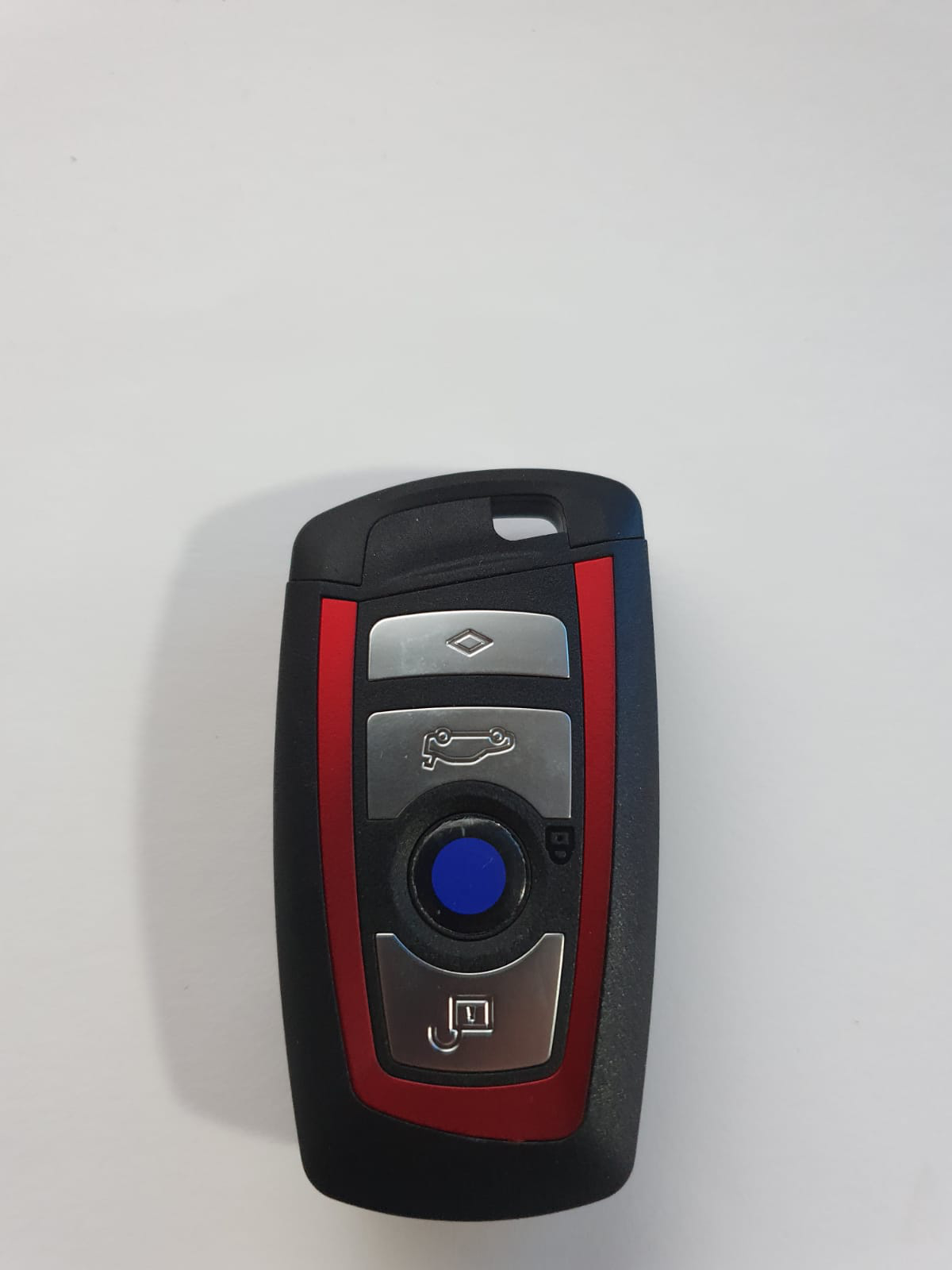 Open of cars is one of our strongest formats on locksmithing in Cardiff, Our Auto Locksmith is 100% able to gain access to all BMW makes and models from 1996 up until current 2021. We have even opened Cars at main Dealers without ever no number plate being attached to the vehicle or given. We car the majority of knowledge and picks to for success. 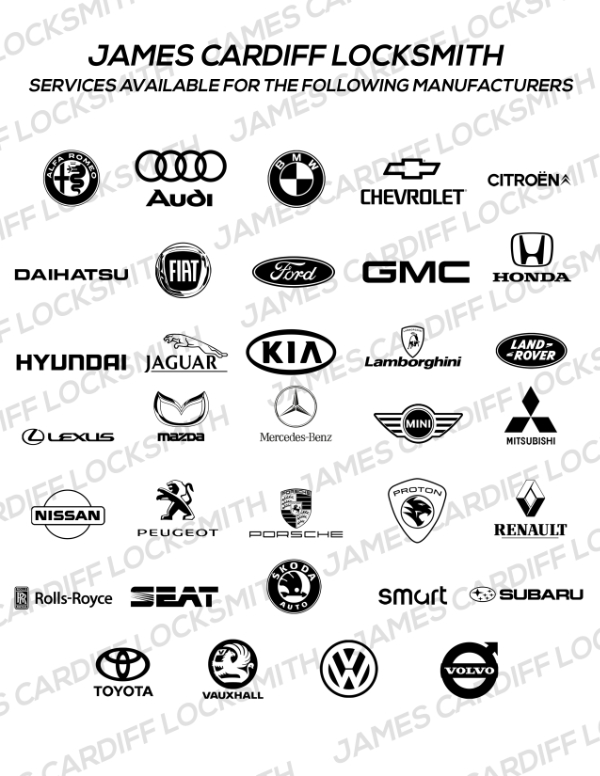 BMW immobiliser repairs are done in house by our expertise qualified locksmiths. We Can quickly and efficiently diagnose most modern-day faults to see the problem from being dead keys ignitions not given good signals and also software problems. We can cod modules back to their original states. 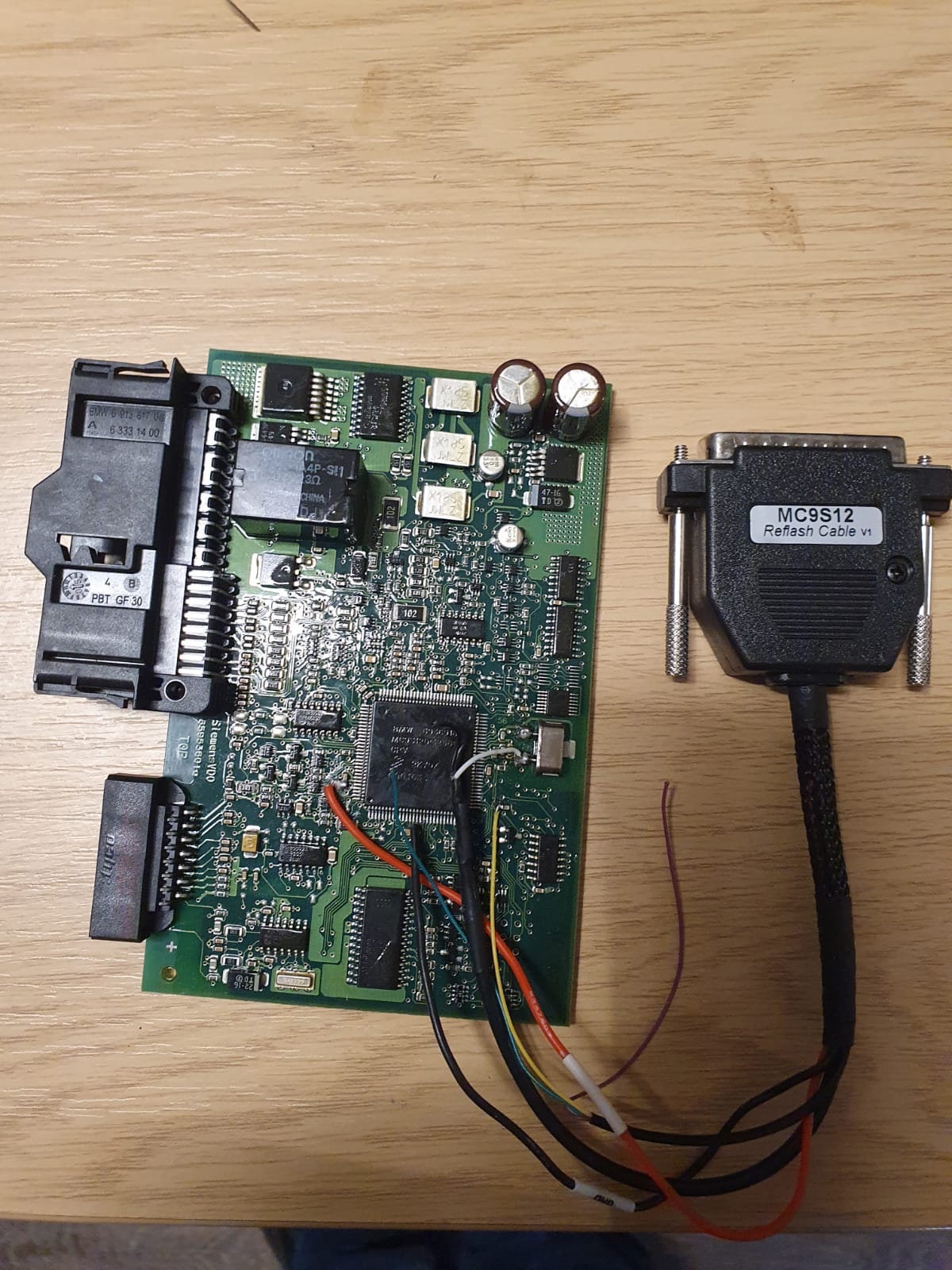 Key Programming or often referred to as key Coding. Our Auto Locksmiths can code keys in to many of the BMW range cars in an Emergency or on a convenient allocated time basis.  James Cardiff Locksmith has the most up to date Locksmith Software and hardware to program a transponder in to many vehicles on a lost key situation. Sometimes we might have to disconnect modules from inside the vehicle to get our machines to program the key code directly into the sources of the route.

We have years of experience as a locksmith and an Auto Locksmith get your BMW up and running once again. No matter when or were you may need our locksmith expertise we will do our very best to make a key for you in your time of need. As we have to use specialist software and hardware which gets used in a non normal format compared to coding the usual cars, This sometimes takes us and our locksmiths a few hours to complete the job in hand.

We code a whole range of Car BMW keys from the very old diamond shaped key, The push in the dash type and the wireless range of keys. All these types of keys involves us locksmiths removing modules and soldering our access hardware on the module to get us a secure line to program a key in place. This method is not used by dealers as they can just gain there information from there computer and write the coding from there file onto a key. As we do not have any information of the vehicles we have to do it this way to gain the coding. As with dealerships can normal have a key gotten to them within a week or 2.

Second Keys are not a problem to program in. If you have lost a key to your BMW car and wish for a replacement we can usually program another in. It will always be something in the back of your mind knowing you only have 1 key to your car and you knowing you should get a replacement done. You either can order one from the dealership or have us Auto Locksmiths come and do a replacement on the spot in no time. When we gain access to your Cars security Immobilizer information we can also block keys. If you have key no 2 and lost key no 1 we can program a new key into key no 3 then block key no 1. This will stop anyone starting the car and driving off using this key if for instance in was found and identified to your vehicle. 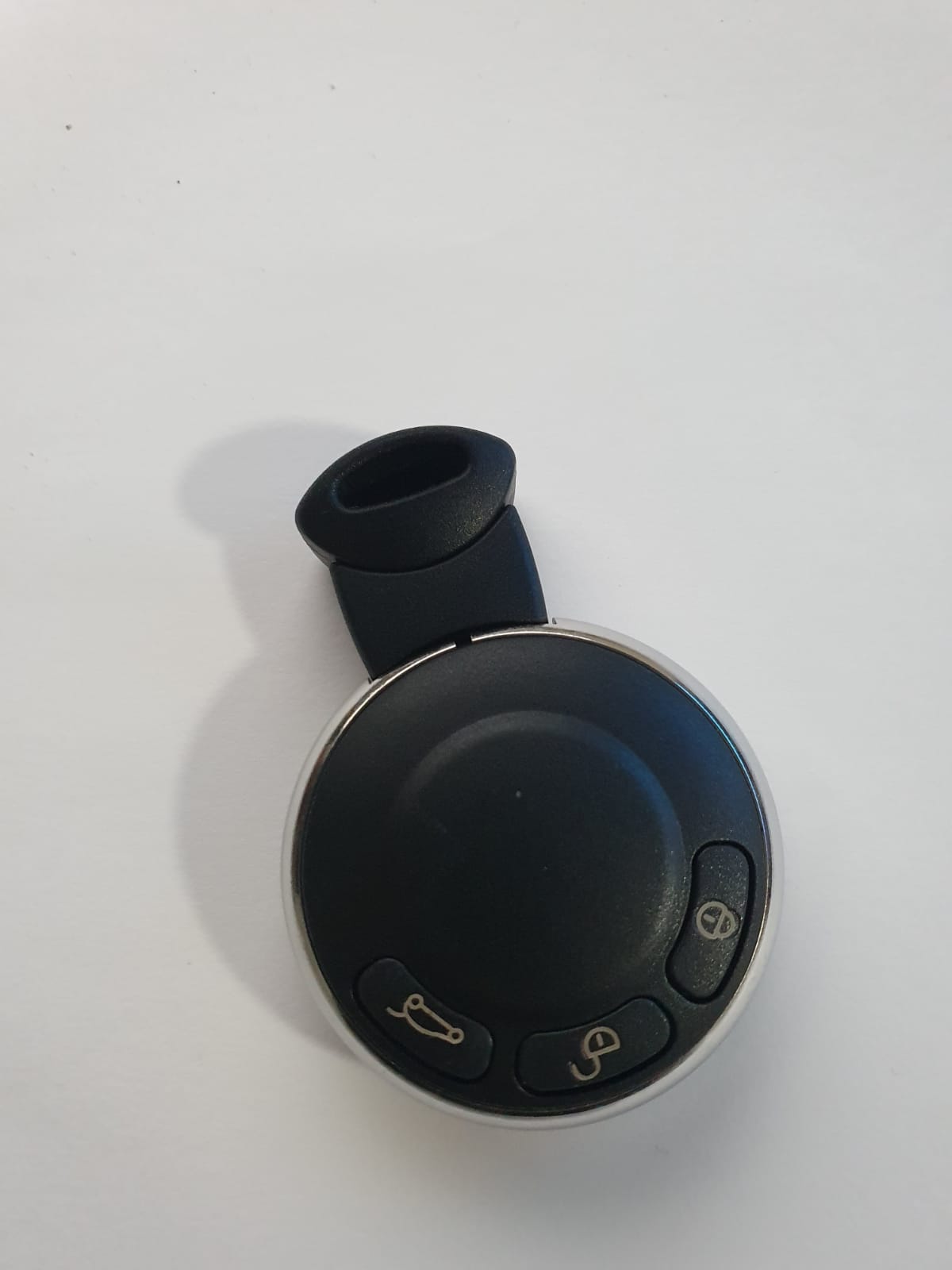 Cas 4 was introduced to replace the Cas 3 Systems. When Cas 3 was first introduced into the vehicles because of the lack of security on the software made it very possible for cars to be easily stolen through the obd port. A quick call back to the cars which had been fitted with the cas 3 modules

We can offer services for replacement keys to most and the majority of BMW’s, from 1996- 2018

Standard Keys  - EWS systems always use a standard type key which gets put in to the ignition of the car and turned to the on position to start.

Push In-Dash -  Cas modules will always be push in to the dashboard and have an extra push off the key to start the vehicle.

Wireless – Fem modules are normally the vehicles that use a wireless key proximity system meaning you don’t need to put your key into a reader of any sort and the car acts as its own reader. When the vehicle recognises the key is in the vicinity of the car the car will allow itself to turn on and start with the aid of the operator pushing the start button and pushing on the clutch pedal if prompted to do so.

Locksets on a BMW

BMW Keys like every other key can fail to work,  We have specialist systems in place to track down the cause from the key needing a battery replacement, Transponder damaged or even key blade not working in the lock. We can do full overall diagnostics on the car key system and even check the file stored in the cars memory, As occasionally the data can get corrupted. Even if this is the worse case we can write new EEPROM and Flash Files back into the cars memory being the correct ones.

MINI and BMW have always been running off the same systems whatever is normally on the same year mini would co identical be placed on the same year BMW vehicle. This works alongside key barrel profiles, Ecus and Key Programming Modules. As though the keys might look a lot different the actual items and chips inside are neon identical on each.

If the Cas Module has been damaged to your Car, we can offer a Auto Locksmith Fix Service which don’t involve changing the actual module but rather read, Modify then Write the Eeprom and Flash file back and for too and from the Vehicle. The Cas file could have been damaged through many reasons why, Poor locksmith or garage skill upon not knowing what they are doing. Flat battery or even no fault of any bodies and the vehicle just not starting. Our locksmiths are very good at diagnosing issues which relate to non-starting which many people expect the key to be at fault. Which is rarely the conclusion.