Blog » Locked Out - Groom And Dad 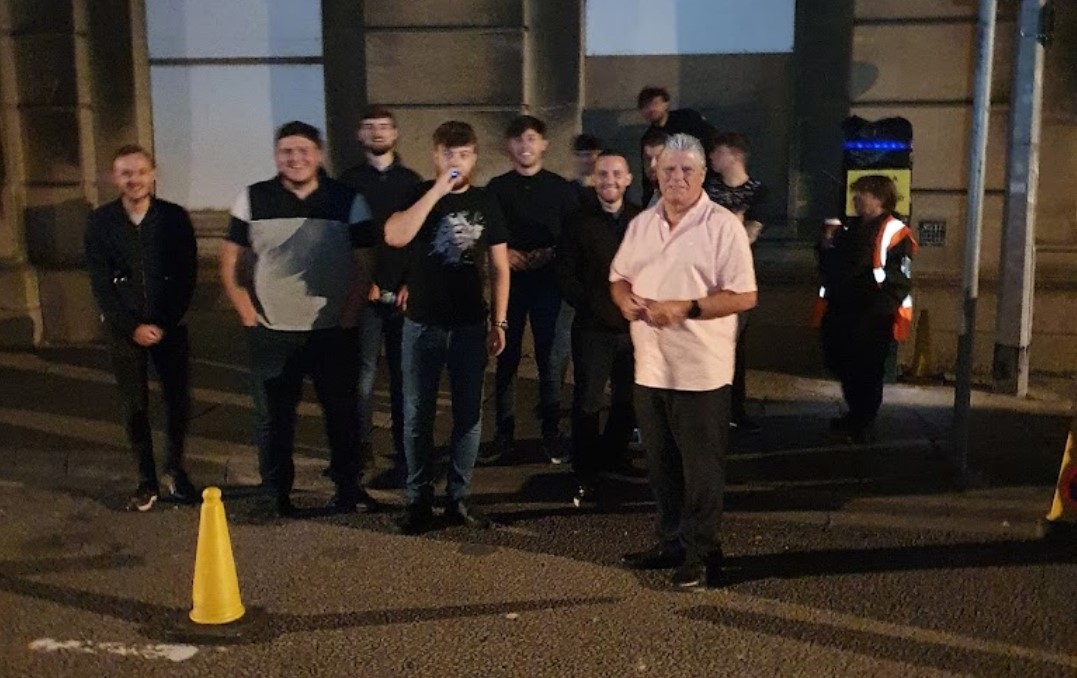 Cardiff Bay is the destination this young man and his great supporters for his stag due had been locked out of. After arriving from Scotland in Cardiff and arranging to stay in an Air B and B in Cardiff Bay. Father and Son had left both of their keys back inside, the property which meant the entire host of supporters had been locked out. Not a problem after they search for locksmith Cardiff through the internet and find us. They initially said that how many they had called and been unsuccessful due to no one answering as being so late. We reassured them that we work 24 hours a day and always try to have a locksmith on hand always.

We arrived at their destination in no time within, 40 minutes of time from a phone call. We initially pulled into the street and seen so many people and how to do a quick phone call as we weren't too sure if there was some sort of party and we had arrived at the wrong address. After a quick conversation with the groom's father we realized we were in the correct location.  15 minutes later we were packing up all our tools and getting back into our locksmith service vehicle after a fast successful opening. No locks need changed or replaced as non-destructive entry was given.

The Groom, his family, friends, and all his supporters of 20 personnel were very happy of getting back in and to be out of the cold after an adventurous great night as they disclosed.